Do as he says, not as he did. Celebrated alpine guide and former pro-climber on the importance of taking rope rescue courses.
Jun 28, 2021 11:21 AM By: Katharine Erwin 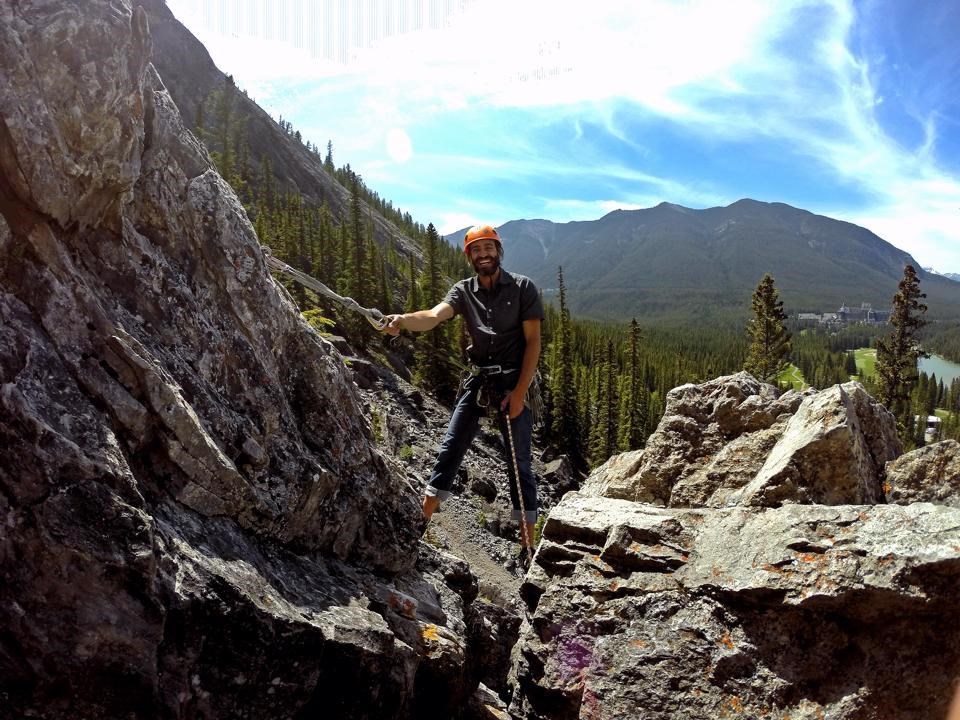 Sean Isaac has been climbing for 30 years and has been an alpine guide for 17.

He has established hard mixed and ice routes around the Canadian Rockies, alpine first ascents all over the world and was a sponsored competitive climber for a decade. Although he has enjoyed a rather unscathed career, he wished he took rope rescue earlier on.

“I learned lots through friends who were training for their guides' exams, 30 years ago,” says Isaac. “But for some reason, I really missed out on getting rescue skills down early on. When I think back about when I used to do big trips and being on remote walls in places like Pakistan and Patagonia, knowing how little I knew about how to get out of situations, makes me want to throw up a little,” says Isaac.

Isaac doesn’t do big trips anymore, but he does teach a variety of rope rescue courses for climbers. 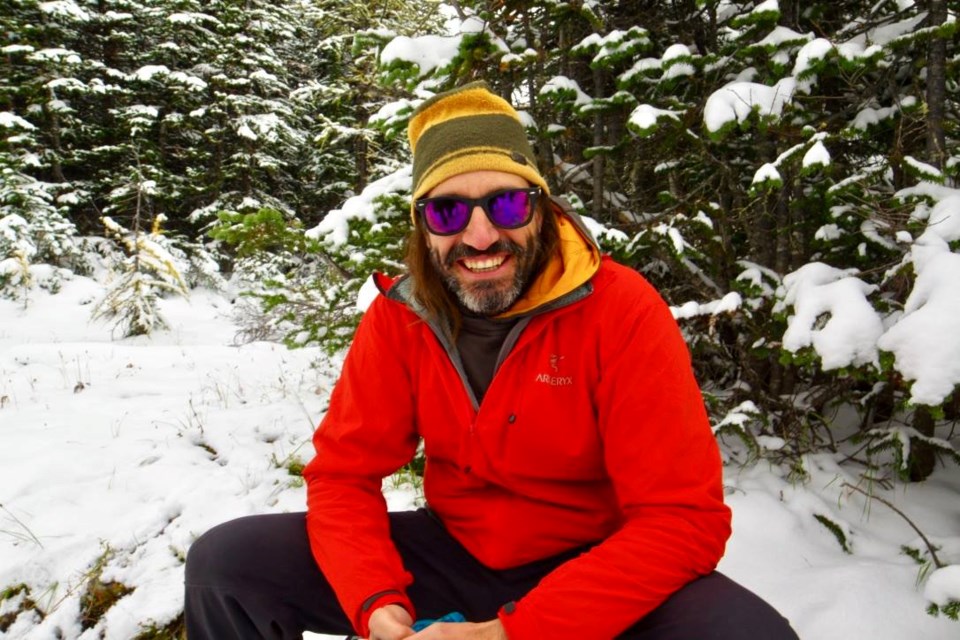 Rope rescue is for climbing - not just rock climbing. By Fred Subra

Teaching is his passion and rope rescue is one of his favourites. From one-day intro courses to advanced or simple refresher courses, Isaac works with all levels of climbers. He strongly believes anyone climbing outside should get some sort of continued training.

Nearly everyone who goes backcountry skiing or does glacier travel takes some sort of training, however the amount of people who rock outside who haven’t taken a rope course before is staggering.

“I didn't do any sort of rock rescue training until I became a guide,” Isaac admits. “I am one of them. But it's kind of surprising that the perception that rock climbing doesn't have many hazards or that things don't often go wrong is huge.”

Isaac warns that taking a rope rescue course doesn’t replace the essential skills one needs to climb outside. If anything, taking rope rescue will give you a new found respect for the hazards.

“Rescue skills should be automatic so you can act quickly if something does go wrong, but you're always trying to avoid that emergency,” says Isaac. “You don't want that false boost in your confidence thinking, ‘okay, we can try this route, because if something goes wrong, we know how to deal with an emergency.’ That's kind of the wrong way to go about it. You still don't want to get hit by a rock or struck by lightning or take a big fall onto a ledge. All those things are bad. Just because you have the rescue skills and could deal with those situations, prevention is key.”

Isaac also teaches these core skills in other courses. But when put together with rope rescue, it all makes for a better day in the mountains because the skills learned in a rope rescue course can be applied in non-emergency scenarios.

“There's three categories to focus on – movement skills, technical systems and hazard management,” Isaac says. “You still have to dial those three, but you always need the rescue stuff in your back pocket for when things go wrong. Just like in backcountry skiing, a solid understanding of weather, terrain, snow and group management are the key to dealing with avalanche exposure but you still need well-rehearsed companion rescue skills, which you will hopefully never have to use. The cool thing about rope rescue though, is that a lot of the rescue techniques can also be incorporated into your multi-pitch systems to make your ascending and descending more efficient.”

To learn more or take a course with Isaac, visit: Sean Isaac Guiding