Behind the lens with Mary Big Bull 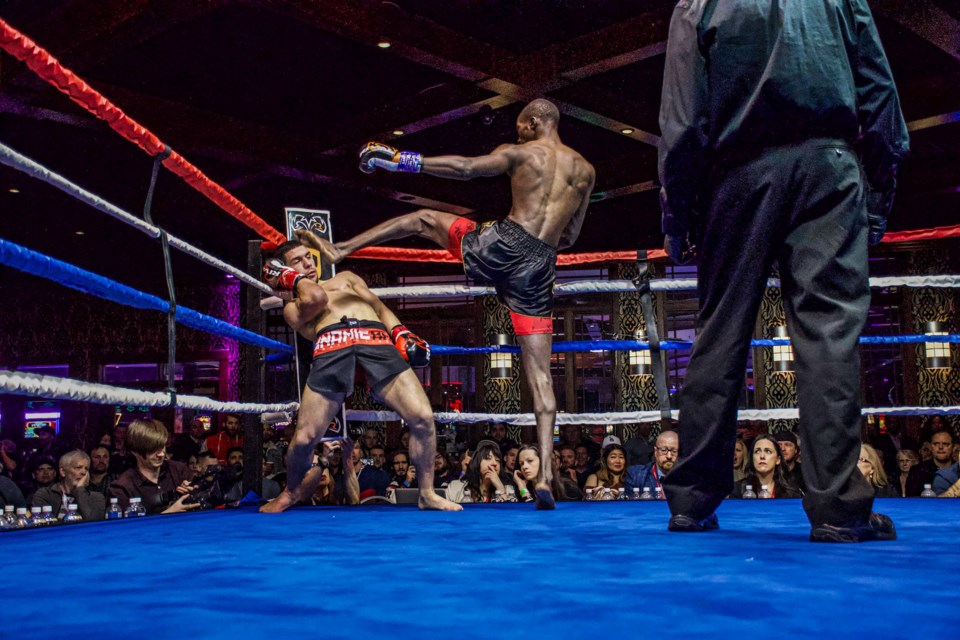 After Mary Big Bull had her middle child Lily, she went through postpartum depression.

Big Bull is a mother of three, a nurse and a manager of her family's company Boy Chief Trading Post. She was certainly busy, but she felt the need to be creative and find her passion.

“I remember telling my husband that I felt like I had no purpose,” says Big Bull. 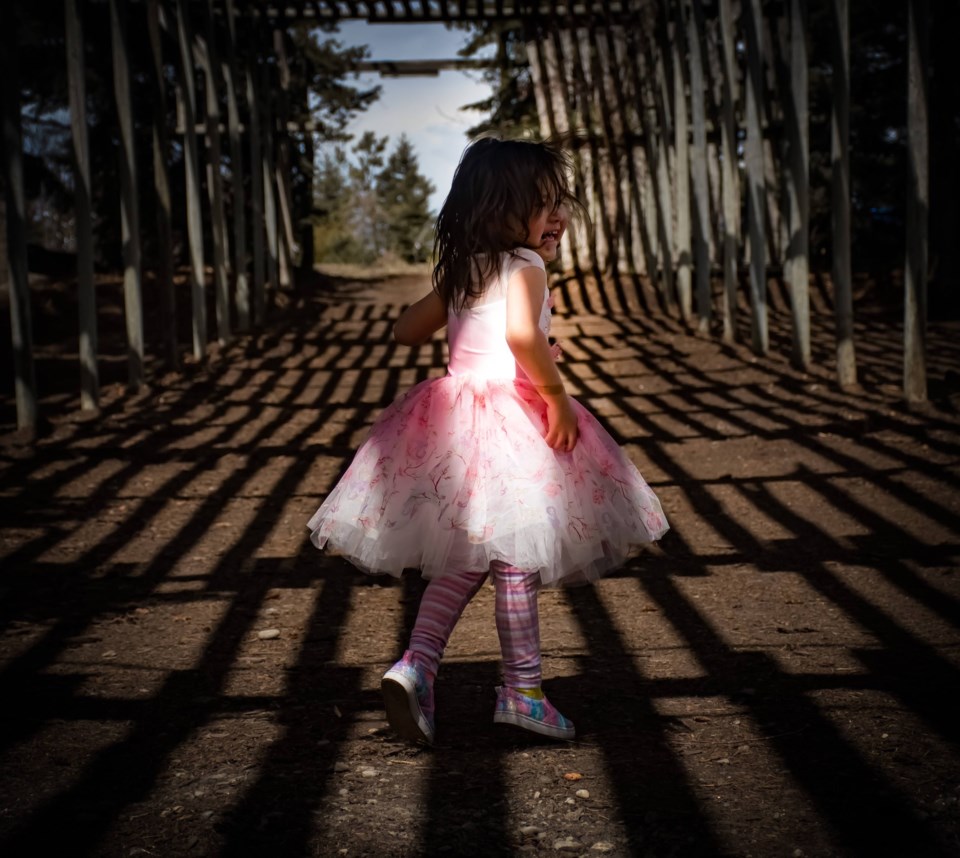 When her husband asked her what she thought might help her find purpose, she came up with photography.

“I was already a little into photography,'' says Big Bull. “I’ve always had albums and albums of my friends, classmates and my family. I think I’ve been obsessed with photos because I think they're so important.”

Big Bull lost her grandma when she was very young. Her connection to her was through photos and recognized from a young age how images of relatives kept memories alive. Like the postcard photos of her great grandfather Boy Chief – the namesake of her family's company – that are included with the blankets they sell. 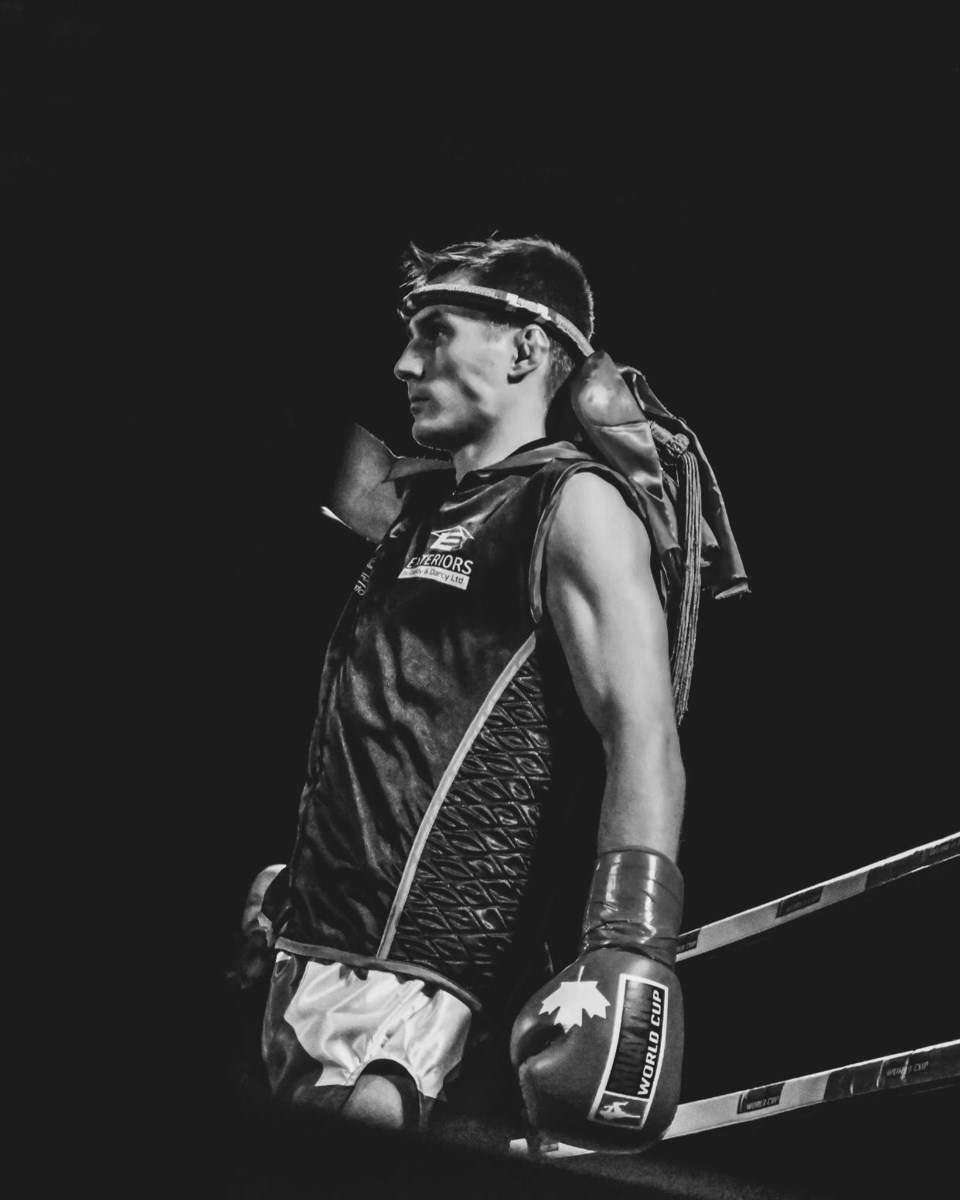 She got her first camera from her husband and she was off to the races, or rather off to the ring – the Mixed Martial Arts (MMA) ring. Big Bull, who already trained in kickboxing gyms, started shooting fighters during practices.

“I've loved kickboxing since I was little. I told my husband that I wanted to shoot fights, so I started by shooting action – it is really hard,” says Big Bull. 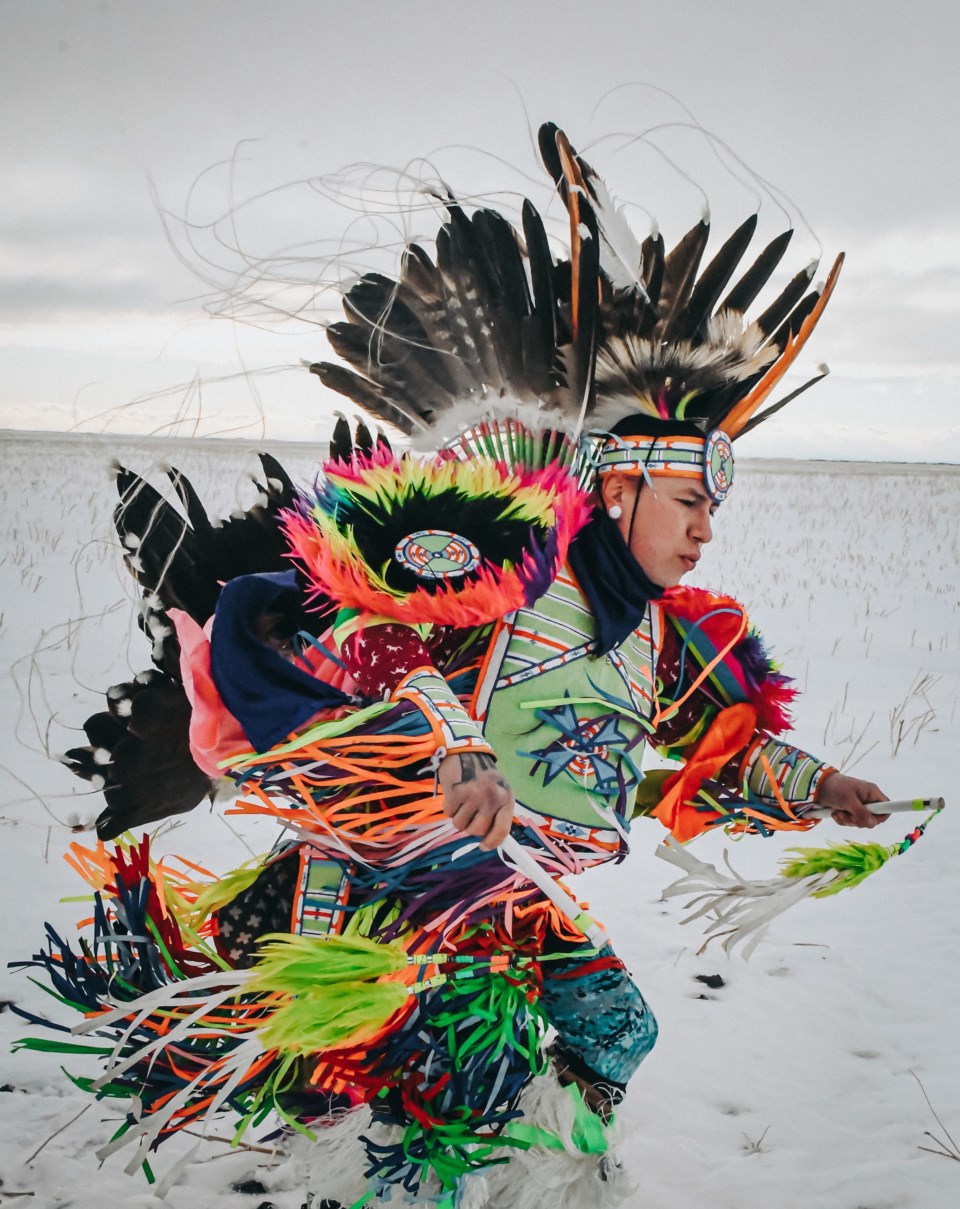 “At first my photos would turn so crappy and I'd get so frustrated. And then I taught myself as I went back and looked at my settings, I researched lots and got tips from other photographers. It became easier and because of my own training and because I’ve watched so many fights, it was easy for me to read when people would hit each other. ”

Big Bull has shot more than 100 fights, including the Muay Thai World Cup.

She has since transferred her skills of photographing fights with moving subjects and very complicated lighting to rodeos and powwows was seamless. 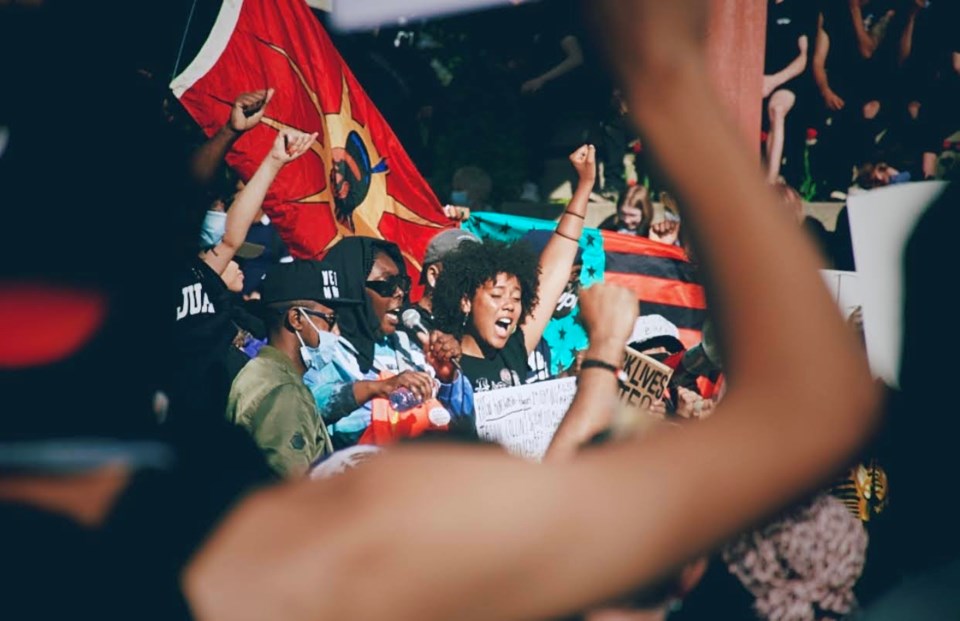 During the pandemic, Big Bull started taking portraits of families to stay busy and keep up her skills.

“I started doing Christmas photos for families. I was just trying to be creative, because everything was restrictive,” says Big Bull. “I love photography and I am open to shooting anything.”

Recently, Big Bull has continued her portrait work by photographing women in her community in the Siksika Nation. These portraits were first planned as imagery for her family’s company but quickly turned into images of resilience and matriarchal energy that has risen from the findings of the bodies at residential schools.

"People knew residential schools occurred, but they didn't want to talk about it. I never learned it in school. I was about 20 years old or older when my grandpa finally told me what happened to them," says Big Bull. "It took finding 215 kids for Canada to finally want to listen to what we had to say and listen to our stories. I'm thankful I have a platform in which I can share what I know. People think it's something of the past, but we're still living through it. We're still dealing with the effects of residential schools. It just doesn't go away like that – money doesn't magically make the problems disappear that stemmed from residential schools."