If you ask any visual artist around the world what their goals are, being in the Venice Biennale will likely be at the top.

The Biennale is over a century old and is the first Biennale in the world. So as one would expect, when Banff artist Nahanni McKay received an invitation, she immediately said yes.

“I got a message on Instagram from a contact from The Banff Centre who was working for the European Cultural Center in Italy. It was a casual DM (direct message) on Instagram like ‘Hey, do you want to be in the Biennale? And I said – ‘yes,’” says McKay.

A bit in shock, it took the 26-year-old a while for the news to sink in. 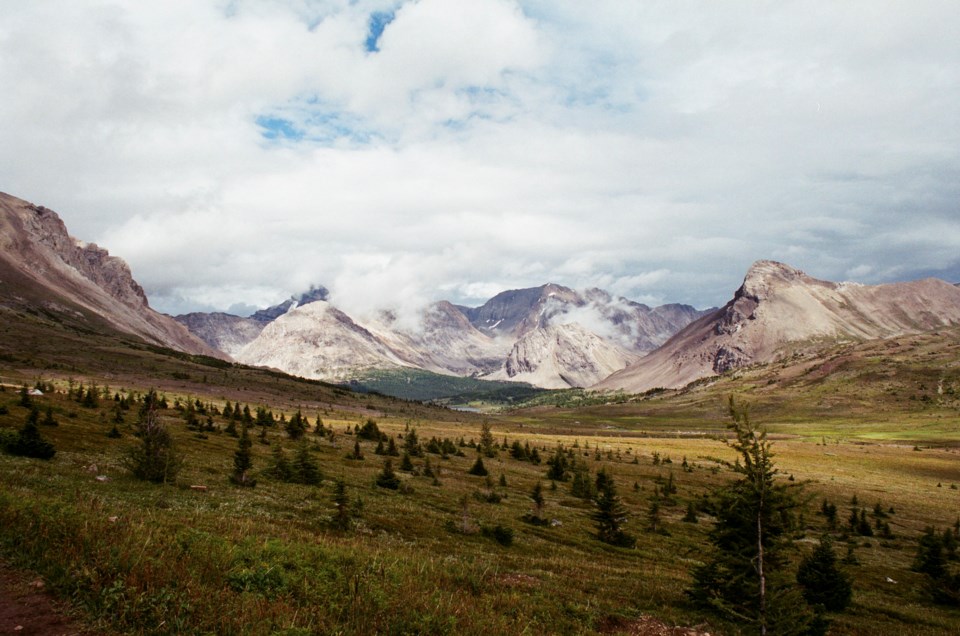 “I didn't tell anyone for about four or five months after I got accepted because it just didn't feel real. That was my initial reaction – just so casual and then it sunk in the more I was chatting and planning. Eventually I told my mom and she didn't believe me.”

Her mother does believe her now and is excited for her, as are many others in her community. McKay is Métis and grew up in Banff and has a bachelor of fine arts with a major in photography from Emily Carr University of Art and Design. Although she didn’t always appreciate growing up in a National Park, she eventually found a muse in the landscape of her home along with creatures who inhabit the area and the complicated issues around human and wildlife conflicts.

“My childhood was very much, ‘yeah, we lived in the mountains’ but I was very much a teenager like ‘Mom, you don't get me,’” jokes McKay. “My main influence was my grandfather who owned a camera shop downtown. He had all these cameras lying around and I was always looking at them and playing with them. That was kind of where my love of photography started, but I didn't pursue it until university.” 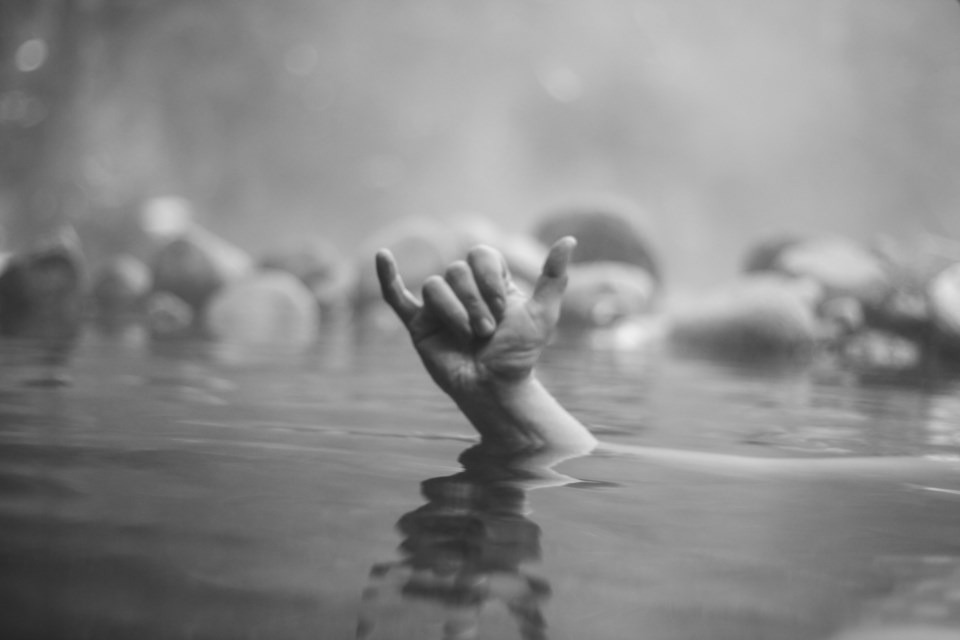 McKay’s ethereal film work is an analog escape from a digital world. Whereas her digital work is dynamic and timeless. Since graduating, she has been in numerous exhibitions and is currently the artist in residence for the Akunumusǂitis: Ecological Engagement Through the Seasons at The Banff Centre for Arts and Creativity.

McKay plans on creating works for the Biennale during her time at The Banff Centre, similar to her Loop 14 The Wolf project. Loop 14 The Wolf was about a female wolf who had become human-food habituated and was shot by Banff National Park personnel in the loop 14 part of the Two Jack Main campground. The wolf was not killed immediately from the shot and it suffered for days before its death. Its pups also died because they were orphaned. 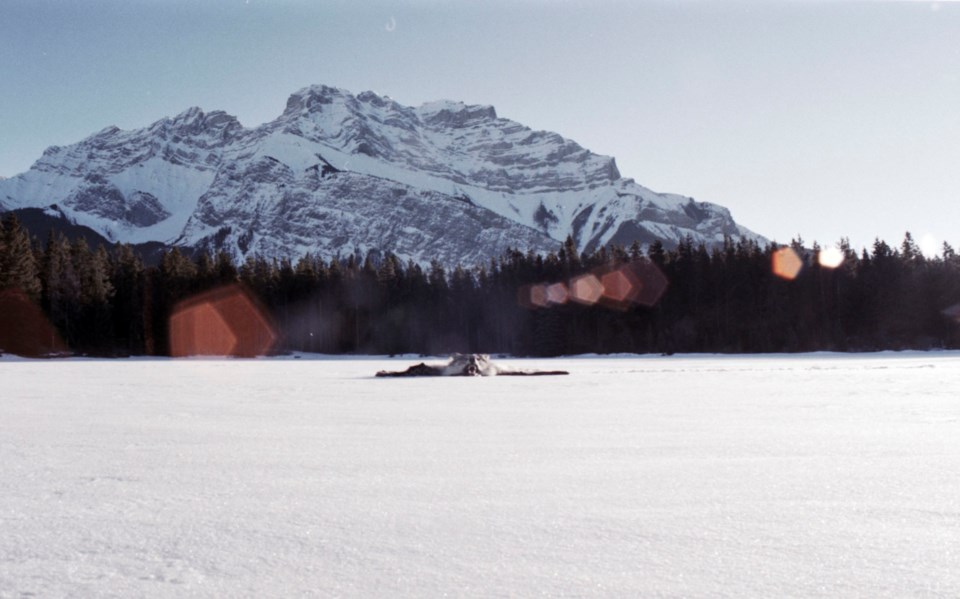 “I want to do something similar to Loop 14 the Wolf for the Biennale, but with the bears and the elk. I want to give more of a voice to the animals - who are the real locals of the area,” says McKay.

However, much of her recent time has been spent raising money to go to the Biennale. 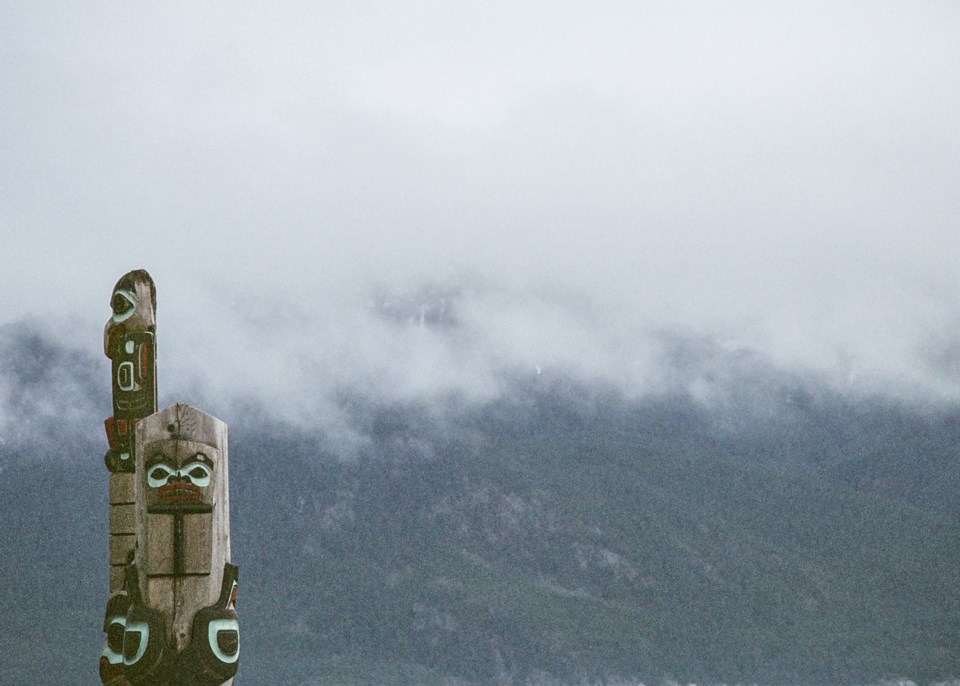 “I was supporting myself through my photography all winter,” says McKay. “It definitely is an artist's dream. But the more I tried to save up for Venice, the more I realized it wasn't feasible. I have two other jobs now. All my photography is going towards Venice.”

Every piece of art she sells and every commission, along with the income from her two jobs, is going towards the expenses to pay for her to go and exhibit at the Biennale. Although she has a little less than a year to save the money to make this dream happen, the expenses are likely too high – so she has created a Go Fund Me. 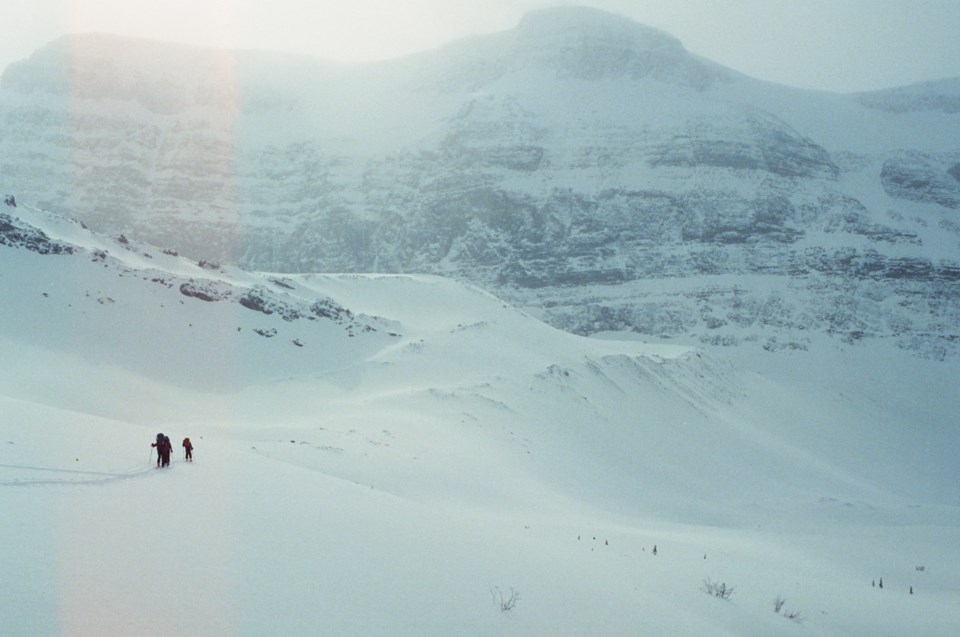 The Approach . By Nahanni McKay

“I never thought that my art would take me somewhere like the Biennale," McKay says. "It gives me so much confidence and I would be devastated if I couldn’t go because of funding. I’m going to do whatever I can to raise money.”

To support Nahanni and see more of her work, visit: www.nahannimckay.com.