The skydiver, snowboarder, rock climber, surfer and all-around adventure sports athlete, lost both legs below the knee from a skydiving accident. Four years later, with the support from his loving partner and his inner strength, he won a World Cup Gold Medal in ParaSnowboarding and lived happily ever after.

That’s the narrative Hollywood would sell you, but the real story, a much more raw and darker truth, is told in 60 Seconds, the award winning debut film by director Lara Shea.

“Tyler has always been honest with me – he’s a no bullshit guy,” says Shea.

Shea and Turner had known each other and worked together in the backcountry at K3 Cat Skiing for years. The two already had a good deal of trust in one another. Shea had faith that even though Turner was battling his pain, depression and his new reality, he would eventually find purpose and his passions again.

“When I was talking to him on the phone, during those darkest months, he knew he was mentally deteriorating,” says Shea. “Like the rest of us, he struggled to get a perspective on his own pain and suffering. His outlook on life has always been so positive. He’s very driven and optimistic. So, as a friend, I didn’t let go of hope that he was going to get through to see the other side.” 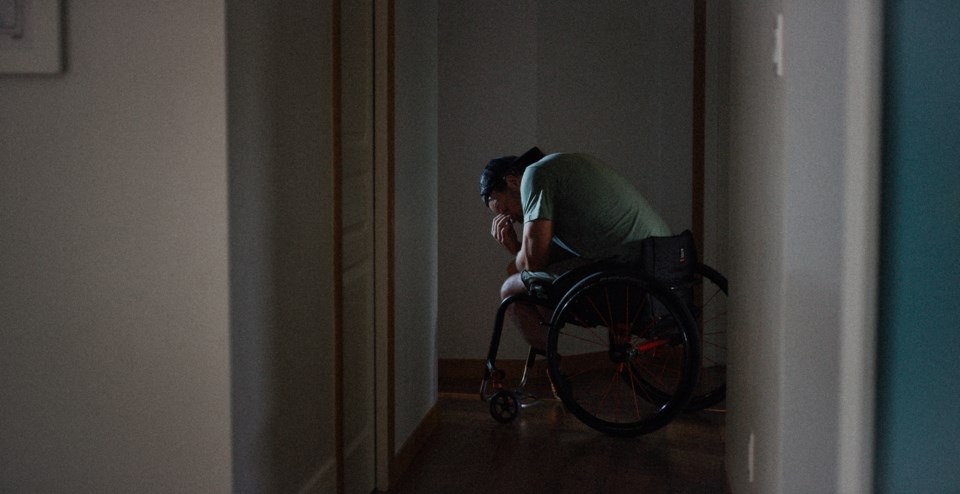 Even though he wasn't doing well, Shea knew she had an opportunity to ask him if he might be interested in doing the project with her. The project became something that he could focus on and look forward to.

“We didn't start filming until about a year later, but we stayed in close contact to get frequent updates during that time period,” says Shea. “Initially, we recorded just interviews with him throughout that year. I wanted him to feel comfortable without a camera so he could speak openly. Collecting the interviews helped understand his difficulties in great detail but also witness his progression. I storyboarded often, making many changes along the way as his story would morph and grow. I also realized that he would tire very quickly, so I knew I had to be cautious of his energy and prepared when we actually started shooting.”

Those early interviews help give viewers an intimate depiction of what Turner was experiencing. 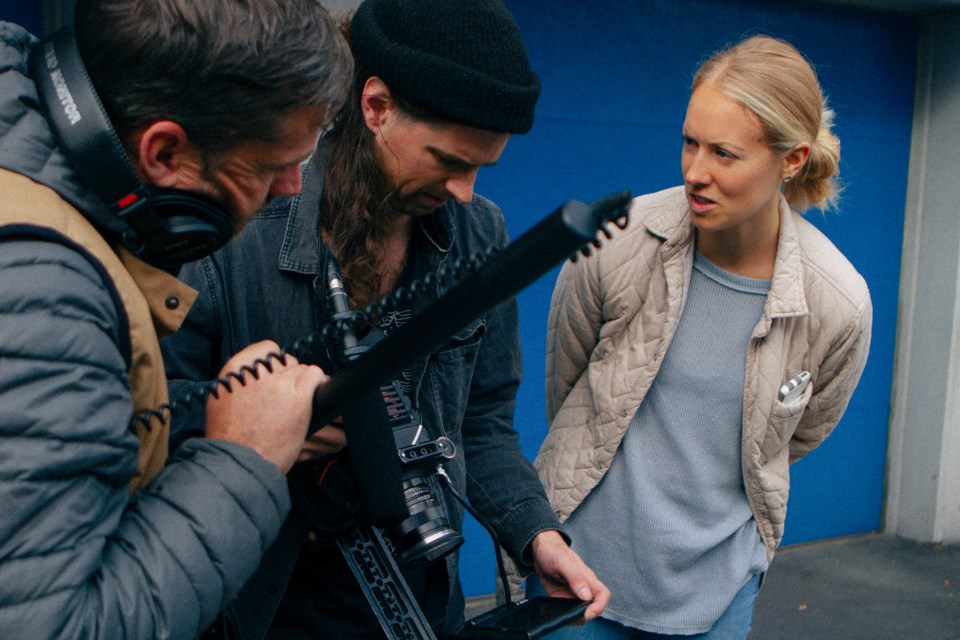 Accompanied with the gorgeous dream-like handy work of Jason Mannings, director of photography, 60 Seconds paints a beautiful paradox out of Turner’s emotions and his new adaptive life. There is no sugar coating, but there is plenty of virtue.

“I don't know if I'm happy that she was able to record this stuff, because I am not happy that it happened in general,” says Turner. “But I have no memory of that time, so it is cool to be able to see it and see the contrast between then and now.”

The process of the film was not just a transition for Turner, but also Shea who is self-taught and juggling motherhood.

“I’ve been a professional photographer for almost a decade now and have decided a few years ago that I would just dive into film,” says Shea. “I’ve always wanted to do it. It was just so hard for me to find the courage. I have my daughter, so I couldn't really go back to school. So, I’ve just had to figure it all out from the ground up!” 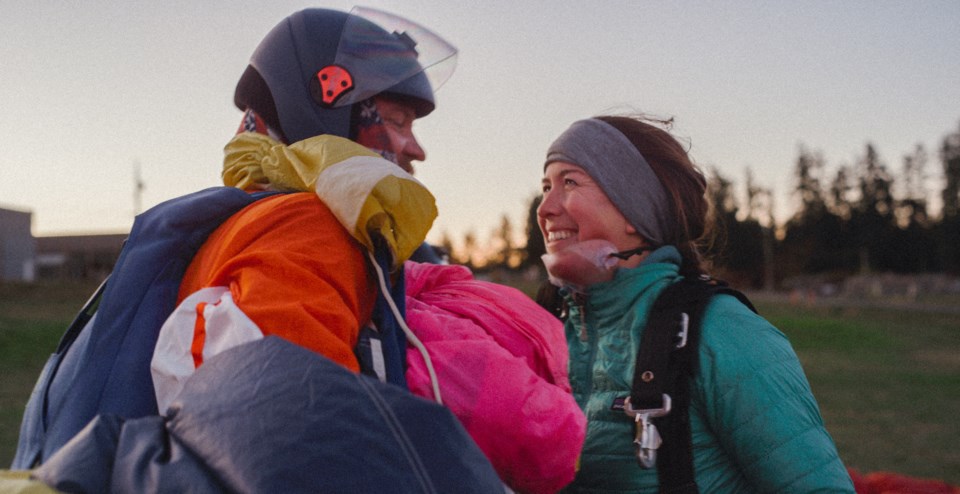 Over the years Shea made 60 Seconds, she didn’t just figure out filmmaking, she aced it. The film is critically acclaimed and the draft won an award at the Hollywood Gold Awards.

Meanwhile during the filming, Turner, who did hit rock bottom, eventually accepted his new life. And yes – most of the Hollywood stuff is actually true. He does have an incredible supportive partner who helps him and motivates him. He also trained last season at Sunshine Village and did win a gold medal, but that doesn’t mean life is all rosy all the time.

“I struggle with lots of things still,” says Turner. “I still have two prosthetic legs and I still have a back injury and a pelvis injury. That will never go away.I've got some demons that I battle with in general. But overall, life is pretty good. I've found my way. I've found my identity again and it's not very far off from what it used to be. It just looks a little different – a little adapted. I'm pretty lucky, because with my passion for sport and adventure sport, I was able to find my way in the adaptive world and make a living out of it.”