The thought that skateboarding would ever be in the Olympics wasn’t one anyone had when Qwayqwayaxn Levi Bent started skating in 1993.

Skating was still very much a misfit sport that wasn’t widely accepted, but for Bent, it was a positive influence.

“That's the thing about skateboarding, you're never a failure, as long as you do it and actively do it,” says Bent. “Whereas sometimes if you're in a different sport and you don't make the championship for your high school – you might have this feeling of what could have been. But skateboarding doesn’t have that kind of vibe, it's just your homies and all the good times. Skateboarding is more about living in the moment and is more organic.” 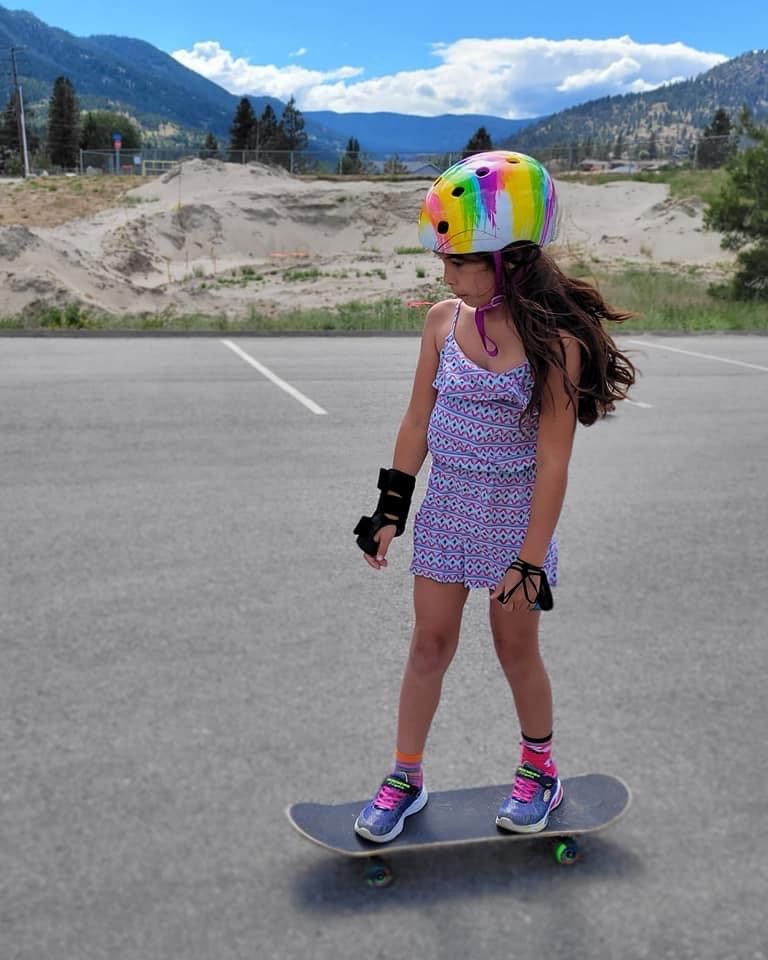 Bent grew up just south of Penticton in Okanogan, Washington. He didn’t like the social environment he grew up in, but found an outlet in skateboarding.

At school, Bent didn’t fit in with the cliquey behaviour of most of his classmates, however, he found his motley crew.

“I was a part of this little outsider group. We were all different races – one of each – and we were all into skateboarding,” says Bent. “There were some older guys who were skateboarding that I looked up to. They introduced me to music – punk rock, metal and hip-hop – all this stuff that I didn't know about. They exposed me to a different lifestyle and a way of thinking. I watched skate videos and started learning new tricks. Skateboarding and music was a way to channel my energy.”

Bent liked that skating wasn’t about “winning” like traditional team sports. He was influenced by the expression of skateboarding and preferred the less organized street skaters like Mark Gonzales rather than the more mainstream skaters like Tony Hawk. 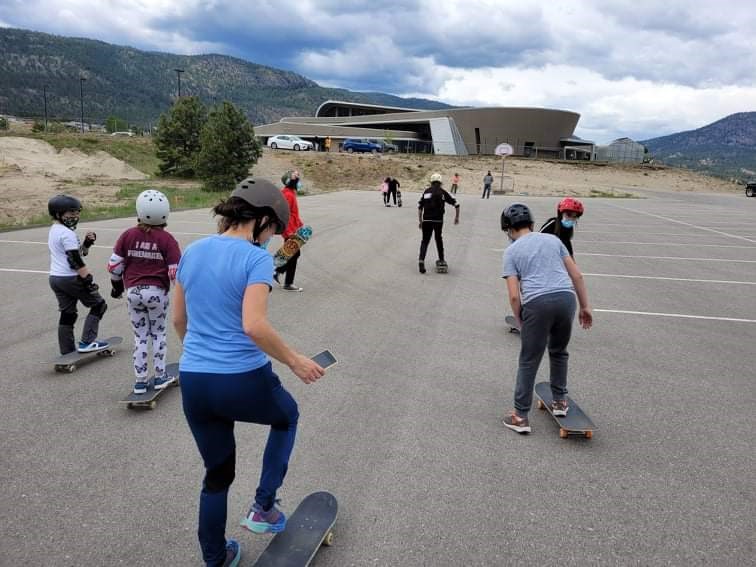 “Skateboarding doesn’t take much money to do and you can skate anywhere,” says Bent. “When you’re bored, you can make obstacles out of things you find in town – a piece of cement, whatever. You can also do flat ground tricks. You can do curb tricks. There are all these different kinds of opportunities.”

This “skate anywhere” mentality is part of the freedom of skateboarding. This same freedom is the core of what Spirit North inspires. It can be felt when learning how to skate – the unlocking of potential and finding creative ways to move, something Bent knows from his own youth and brings out with the kids he coaches.

“The kids have it in them,” says Bent. “We just have to provide them with the tools and a little bit of mentorship. I show them how to stand and how to push, but once they get that, they take off and it's just their own thing. Skateboarding is so individual and that's what is so great about it.”

Bent, who is Syilx/Salish, is an Indigenous language speaker (Nsyilxcn), fosters culture while he is coaching.

“When out there with the kids, I'm using the language and I also implement drumming,” says Bent. “I'm a firm believer that being physical and doing outdoor activities is really good for the mental and spiritual health of all humans.” 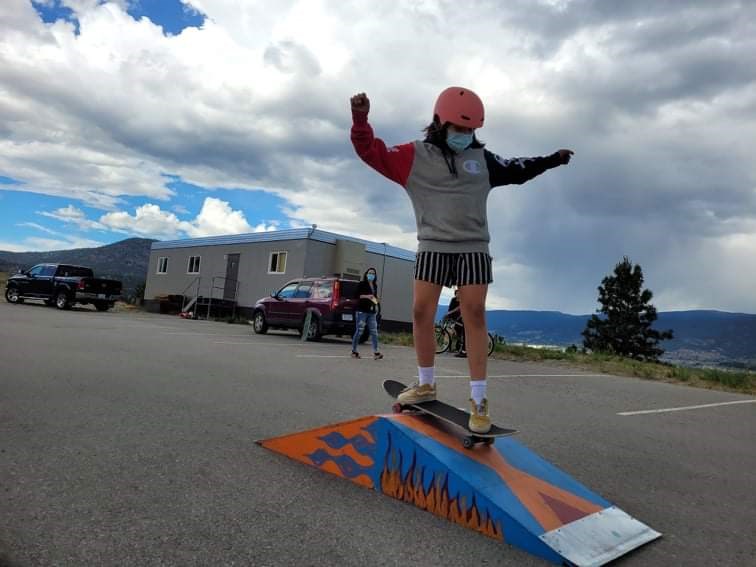 The skateboarding program is extremely successful and Spirit North is planning on expanding it to other communities across the country. Maybe one day a Spirit North participant will end up at the Olympics for skateboarding, but that is not what it is about for Bent. For him, it is the emotional, social and cognitive benefits of skateboarding rather than competitive results.

“If there was a kid that I am influencing to skate today in the Olympics, I'm going to be totally blown away and it's going to be amazing. But at the end of the day, it's that vibe of hanging out with your friends and going to skate that is cooler than gold medals. The idea that you have to strive to be your best, not someone else’s idea of your best. For someone like me, who's heavyset who knows in their right mind, they're never going to be a pro, never going to be an Olympic medalist in skateboarding – I can still say, I love it and will do it for my whole life and not think that I'm a failure. Booya!”

Learn more and consider a donation today at www.spiritnorthxc.ca.