One98Eight a unique gem in the Bow Valley 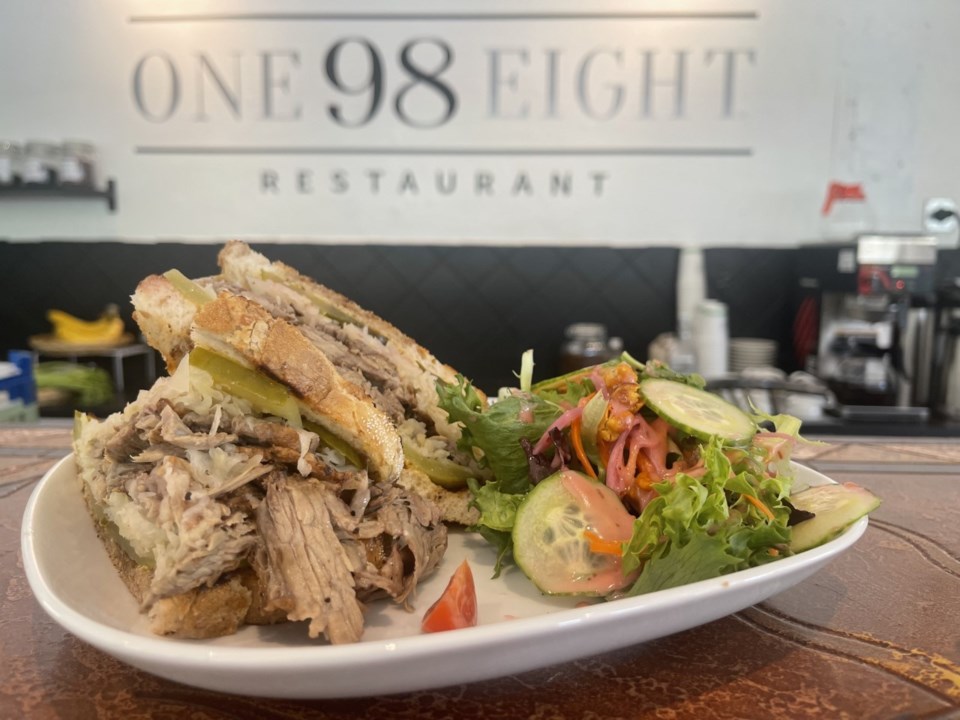 Adventure seekers are veering off the beaten path to tuck into some dishes that are different than the typical breakfast and lunch selection in the Bow Valley.

Nestled in the hamlet of Dead Man’s Flats is One98Eight Restaurant, a trendy breakfast and lunch spot for local adventurers needing a quick bite or a relaxing spot to refuel.

The mastermind behind this 2,200 square-foot eatery is owner and chef, Anand Kelkar, a native of India who has been preparing meals in Alberta and BC ski town kitchens for 10 years.

Kelkar opened One98Eight – named after its location off of Highway 1, Exit 98 and District 8 – on May 11, and has since been creating carefully-crafted dishes with quality ingredients.

“With the pandemic I was laid off so I was like, 'I might as well start my own now with all of the experience I have,'” he said. “Instead of working for someone for 12 to 16 hours, I might as well put that effort in my own business.” 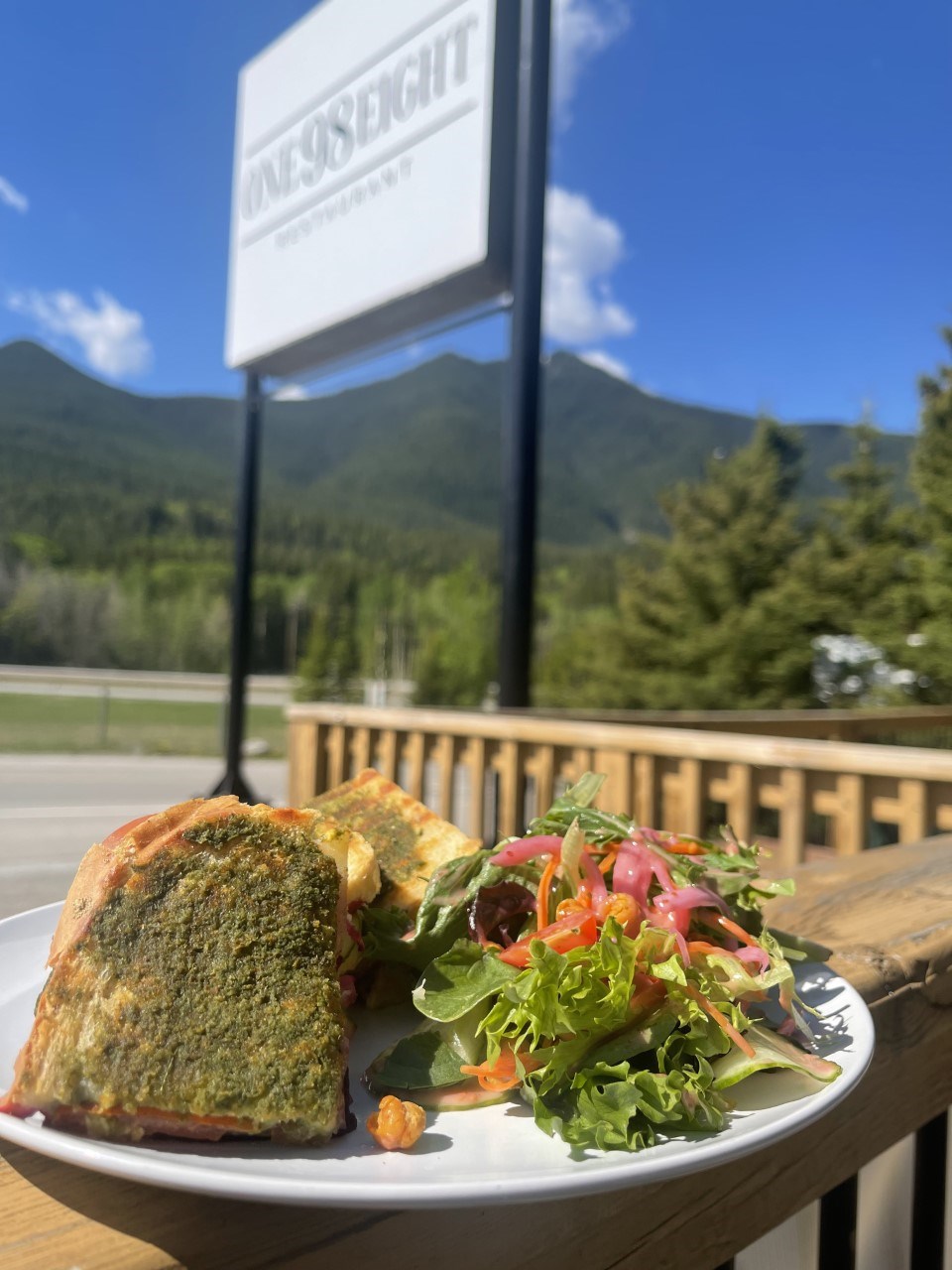 “I just wanted to have something a little different than everyone else,” he said. “It’s what I like to cook for people. If they’re open to trying different foods and flavours, they can definitely stop by the restaurant.”

Kelkar added a flavour of India to his dishes with choices like Mumbai toast featuring brioche bread, eggs, green chilies and cilantro - a childhood staple.

“That’s what my mom cooked for breakfast for me and my brother,” he said. “It’s something different rather than the regular French toast.”

One98Eight’s varied menu meets the needs of customers with specific dietary preferences and restrictions from vegan to keto, while keeping up with the trends – allowing Kelkar to mix things up.

“The reason behind me not doing an Indian restaurant is because I like to infuse a bit of Indian style cooking into different cuisines by mixing them, if possible, and make it a best of both worlds,” he said. “I like to break the stereotypes of only being able to do what you know. I grew up watching different chefs from around the world cooking a completely different cuisine from their cultures and that’s what I wanted to do one day.”

Among the lunch menu’s soups, wraps, salad, sandwiches and pad Thai, the reuben takes the win with its smoked beef brisket, Dijon mustard, sauerkraut and pickles on marble rye.