The Grizzly Paw turned 25 in Canmore this year. Since they are the only mircobrewery that has been in Canmore for a quarter century, we thought we'd have some fun and ask their founder Niall Fraser a few questions. OK, maybe more than a few – 25 to be exact!

Here is what we found out!

51 North: How many beers have you made over the years?

Niall Fraser: That is a good question. Some years more than others. If you take an average of 25 beers a year and times that by 25 years. 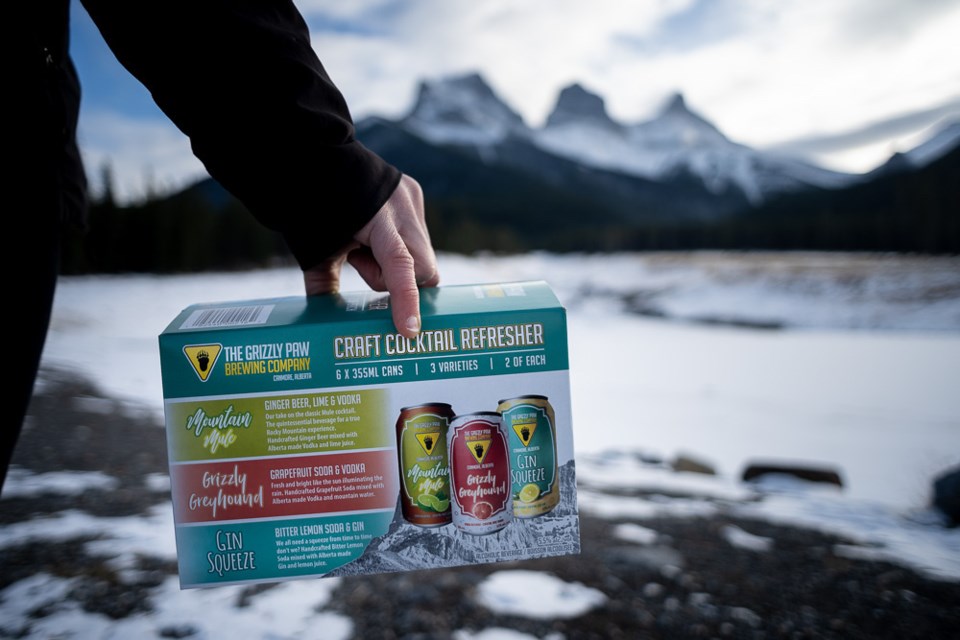 51: How many locations have you had?

51: What is your retail distribution?

NF: We distribute all over the world. We, of course, focus on the Alberta market. With the explosion of micro breweries all across Canada, so to grows our market outside of Alberta. 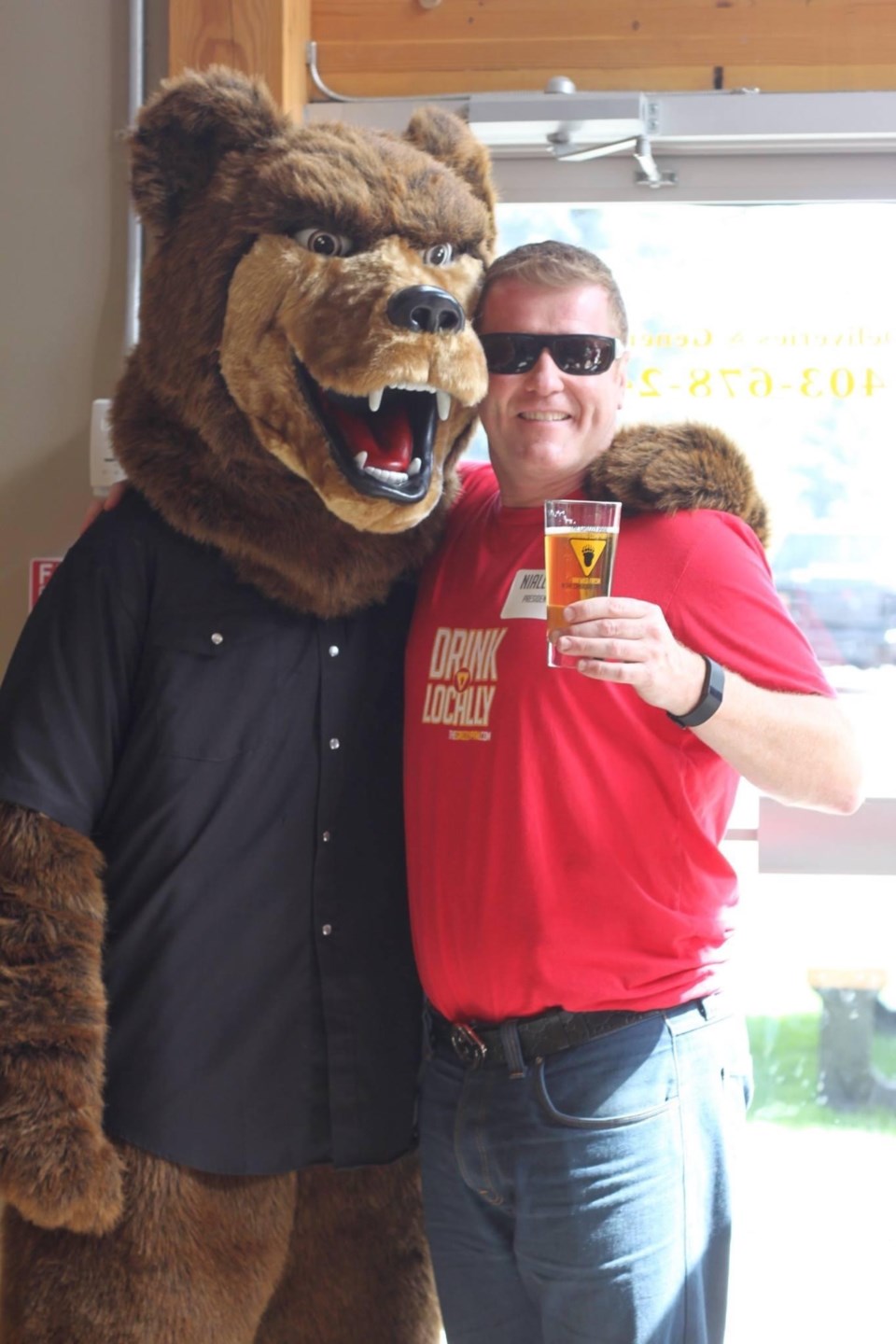 51: How many Benefit Beers have you made over the years?

NF: The Grizzly Paw since day one was dedicated to giving back to our community and helping others. There have been a lot over the last 25 years.

51: How many fights did Russell Crowe get into before he was kicked out?

NF: Russell Crowe never got kicked out of The Grizzly Paw, that was another bar.

51: Who is the pup on the Powder Hound blonde ale label?

NF: The Powder Hound blonde ale is named after my dog Tully. He was a Chesapeake Bay retriever and for whatever reason, he loved snow. The more of it the better. 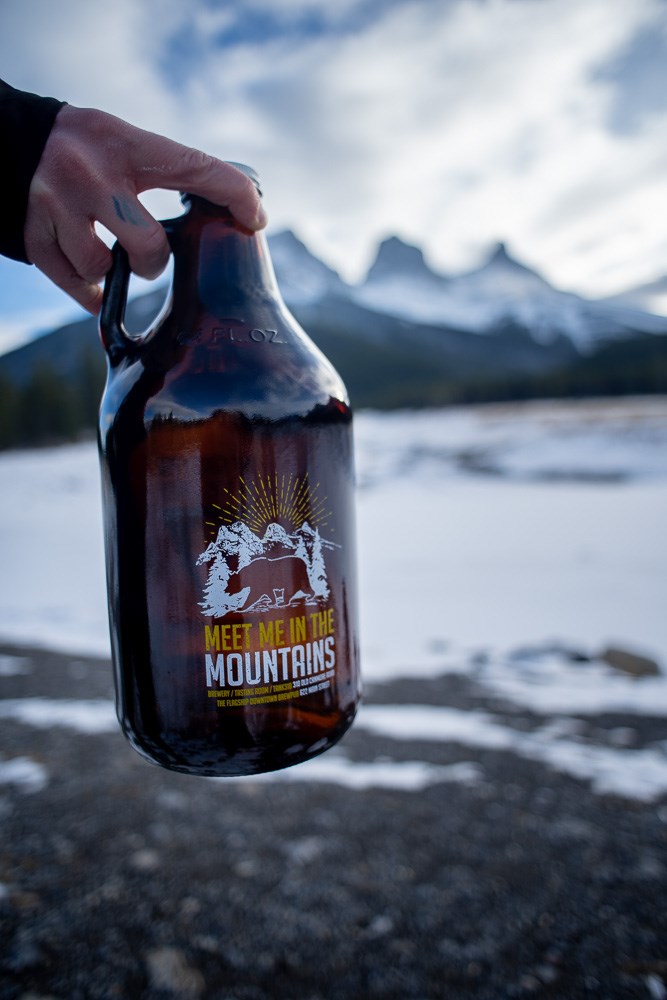 51: What is the most popular beer?

NF: The most popular beer has been the same since opening in 1996, Grumpy Bear Honey Wheat.

NF: There are no nuts used in our nut brown. It is the complex blend of the malted barley that gives it a "nutty" flavour.

51: How did you get into the hot sauce game?

NF: I started making hot sauce when I had to rent space in our building complex to open a dedicated paw shop. I needed unique items to fill the space and what better than hot sauce. Wings! Beer! Hot sauce!

51: Why does pizza go so well with beer?

NF: It is simple. Beer is tasty! Pizza is Tasty! Together they are magical! 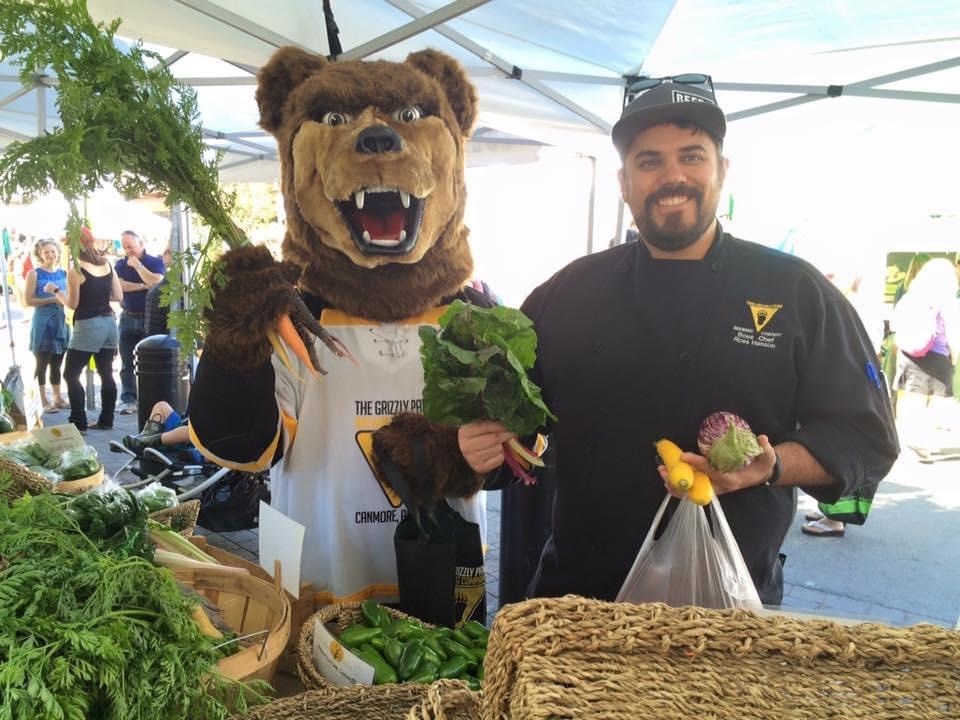 51: What is the name of the mascot bear and why are they grumpy?

NF: Grumpy. After the first beer I brewed, which was Grumpy Bear. Grumpy Bear was named after my dad.

51: Are you the longest standing craft brewery in town?

NF: Yes we are. There are a few more in town now, which is great.

51: Why is mountain water the best for brewing beer?

NF: Closest to the source. Crystal clear, clean and fresh!

51: How many hockey tournaments have the Grizzly Paw team won?

NF: We have never won a tournament. It’s hard to keep focused when you are connected to a brewery.

51: If you were stuck on a desert island, what beer would you bring?

NF: Easy! Evolution India pale ale. The malt smoothness married with delicious hops and a kick to it! 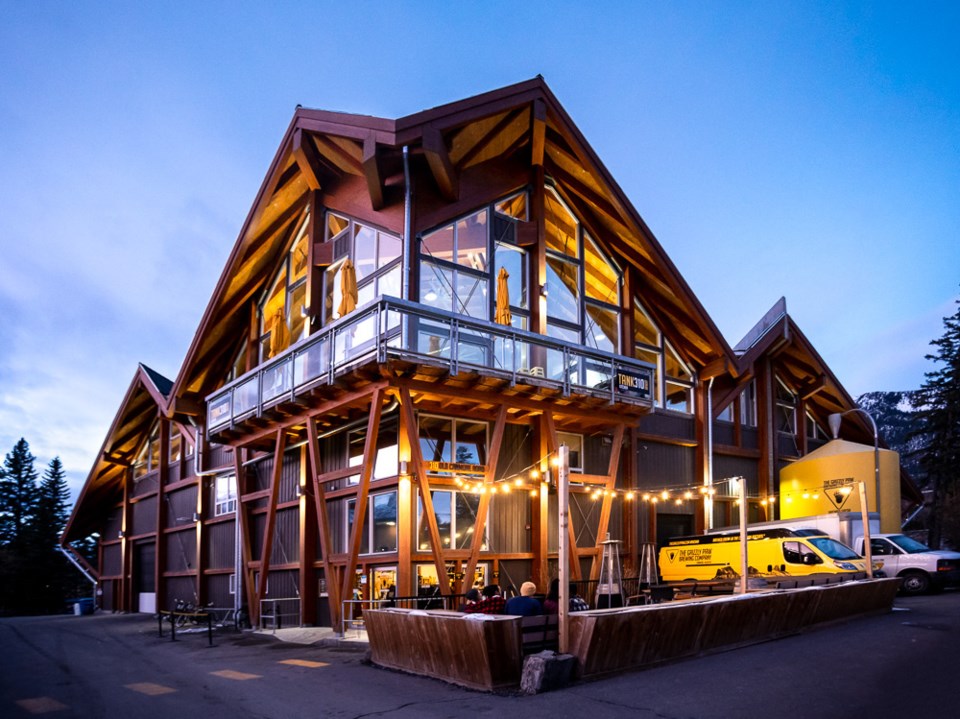 51: What is the strangest combo of toppings to ever been put on a burger?

51: How many pints has the Grizzly Paw served over the years?

NF: A lot! Just trying to do the rough math makes me want to have a beer.

NF: The best beer for -40 when we first opened, I would say, would be our Sleeping Buffalo stout. Now we do a lot of barrel aged beers and if you can find it, a well balance hand crafted barley wine.

NF: Best beer for a hot day is any beer, but icy cold.

51: What is one thing you would do differently?

NF: Nothing! It is what it is! The story is the story!

51: Something that you have never told the public about Grizzly Paw!

NF: Something big and delicious is coming to the brewery this summer! Think BBQ and beer.