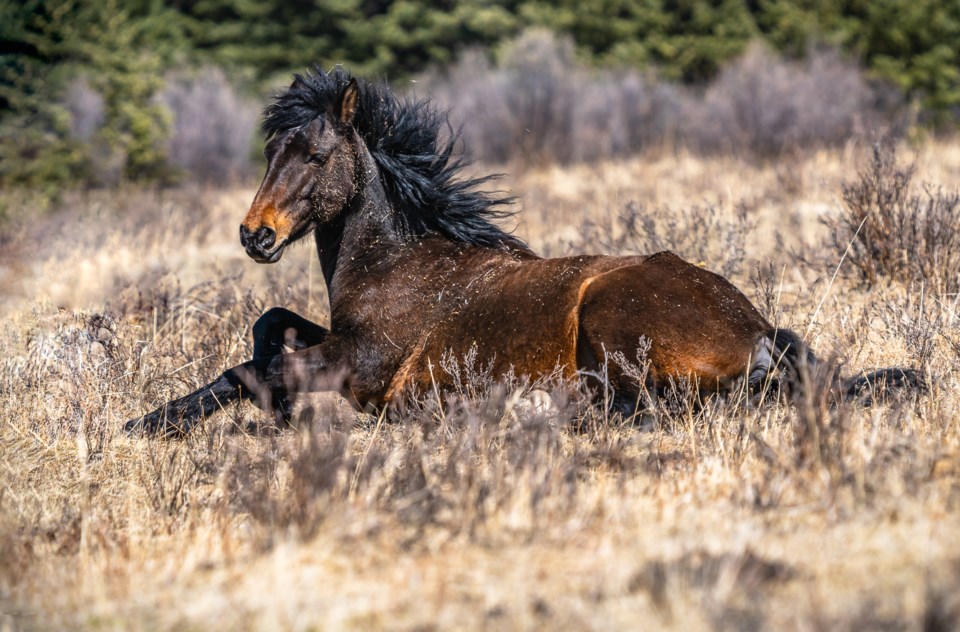 When the pandemic hit in 2020, mountain guide Marco Delesalle’s work dried up.

With borders closed and restrictions in place, he got antsy.

“I needed something to keep myself busy,” Marco Delesalle said.

Delesalle had dabbled in photography when he was younger on high altitude trips, but never followed the climbing photographer path. Partly because he was too busy guiding and partly because photography equipment is pricey. However, the shooting bug never really left him and since he was in a better financial position, he dove back into photography. 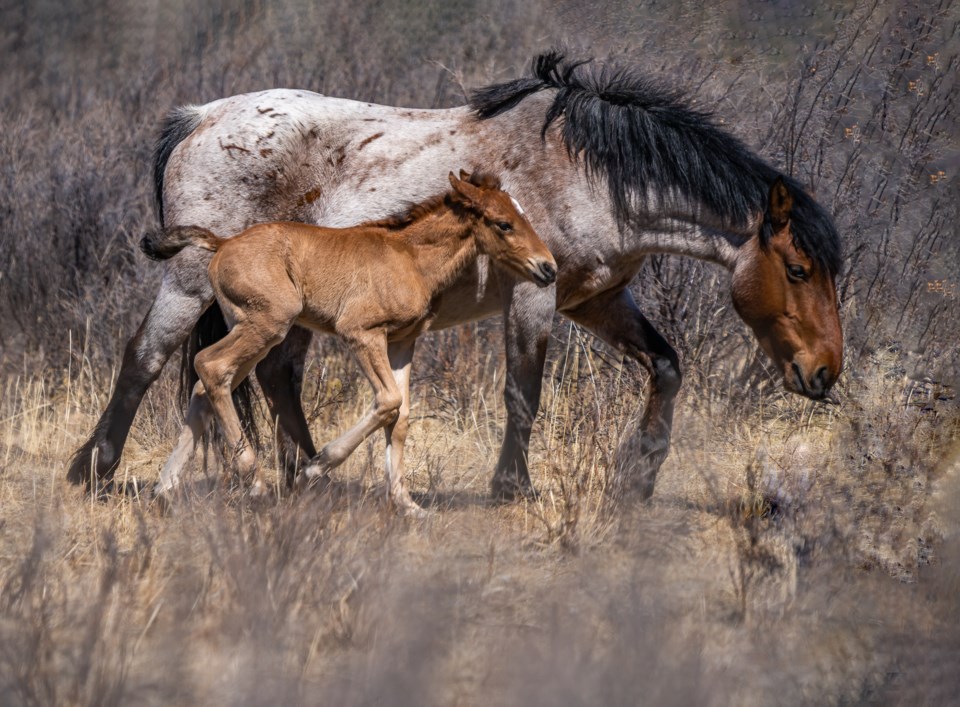 “I wasn't initially going to go for wildlife, but now I'm totally addicted because it's such a dynamic thing.” Delesalle said. “I wanted to learn how to photograph wolves and bears and those kinds of things, but I was just starting out so I thought maybe I should photograph the wild horses.”

Horses are not typically easy to capture. They often get spooked, but Delesalle was born and raised in Canmore and grew up riding horses. His horse sense has been an asset to getting shot.

“This one horse came right up to me, I could feel his breath,” Delesalle recalls one of his first times shooting. “They can be so curious, they want to know what's going on. But the better photos are when you’re 30 meters away or so.” 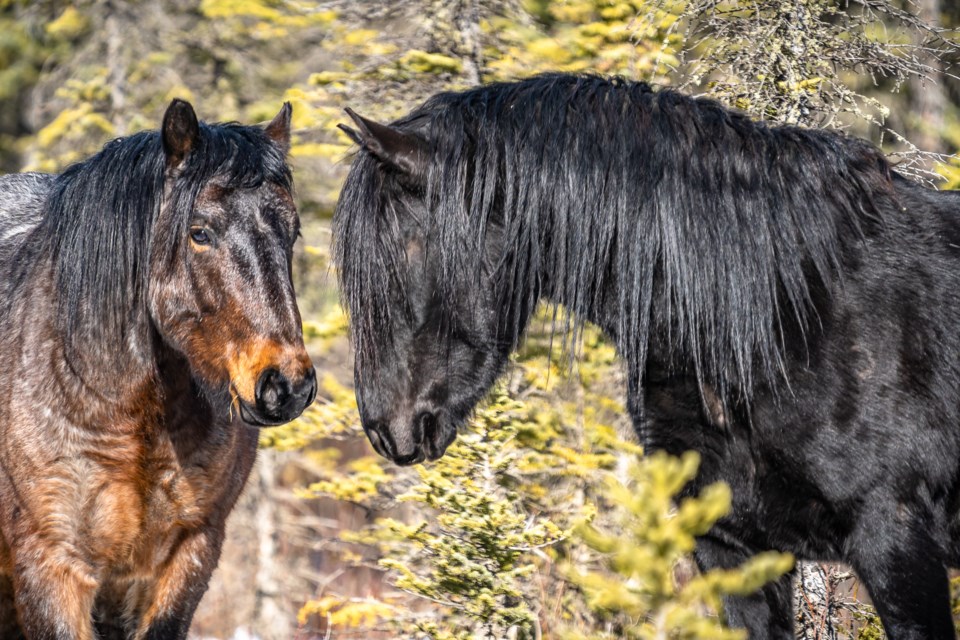 Delesalle still has a desire to photograph predators like bears and wolves, but he has completely fallen in love with the horses and would love to go shoot the mustangs in the United States.

“I want to go to the States and photograph the burrows/the wild donkeys, because in Canada, we don't have burrows. Horses can live in harsh environments, but the burrows are more fragile,” said Delesalle. “Also the stallions in the States are way more violent. They fight and show their teeth and way more. I haven't seen that in the horses in Canada. Here they just throw a couple jabs and they have less scars. It's not that common here, they get along."